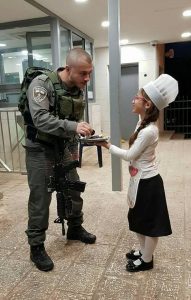 The Jewish community of Hebron held their annual Purim parade on Thursday, March 1, 2018, to the delight of families, children and adults. Many came from other cities for the festive occasion in which people dressed up, sang and danced in celebration of the Jewish holiday. The evening before, the Megillah, or Scroll of Esther was read at the Tomb of Machpela.

The next day, the festivities began, including what now have become local Hebron traditions, such as the decorated tractor which rolls down King David Street and the juggling clown. A Purim carnival with children’s activities such as a costume contest took place as well. 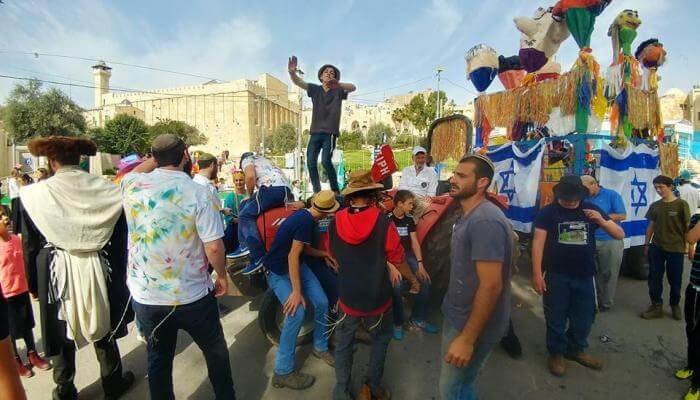