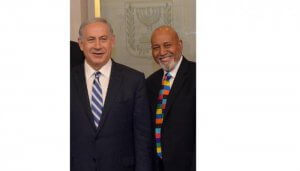 The Jewish community of Hebron mourned long-time US Representative Alcee Hastings who passed away at the age of 84.

“The UN does itself a great disservice when it allows these revisionist measures to move forward,” Rep. Hastings wrote. “In the past year, it has pushed resolutions that have omitted Jewish identity from the Temple Mount, which is the most holy place in Judaism and named for the location of the Jewish Temple that stood more than two thousand years ago, and also chastised Israel for planting ‘fake Jewish graves’ in the vicinity. This is ridiculous and bordering on anti-Semitism.” 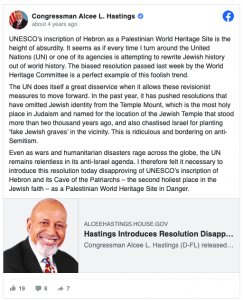 Hastings consistently supported America’s relationship with Israel and the Jewish community in his home state of Florida. He opposed BDS and visited Israel at least 18 times meeting with Prime Minister Benjamin Netanyahu, the President Shimon Peres and others.

In regards to the Boycott Divestment Sanctions movement he stated in 2017, “the BDS movement also walks a very fine line between condemning Israel, its citizens, and Jews themselves. All too frequently, these protests cross into the realm of anti-Semitism, connecting global Jewry to Israel’s political policies. In the past, BDS protests have targeted American and European synagogues, as well as religious celebrations on college campuses. These are protests of the Jewish faith itself, and must never be tolerated.”

Hastings was mourned by his wife, children and his colleagues in the US government, the Israeli diplomatic mission in Miami and countless others. 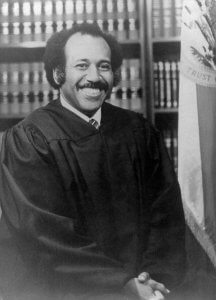